3 things to consider when moving to New Zealand

We Aussies are an adventurous bunch – PricewaterhouseCoopers forecasts that by 2030, 1.35 million Australian citizens will live overseas. But while some of us jet off to far-flung locations, many are choosing somewhere closer to home.

Its epic landscapes and wild beaches make our trans-Tasman neighbour very similar. That’s why so many Australians are relocating to the Land of the Long White Cloud as a home away from home. In fact, Aussies have been the joint-third largest group of migrants to enter New Zealand since the beginning of 2019, according to Stats NZ.

A relaxed lifestyle and comparable cost of living (see NZ Immigration’s Cost of Living Calculator for an idea on what your move may cost) may make the relocation seem simple. However, there are still three important things to consider before moving to New Zealand. 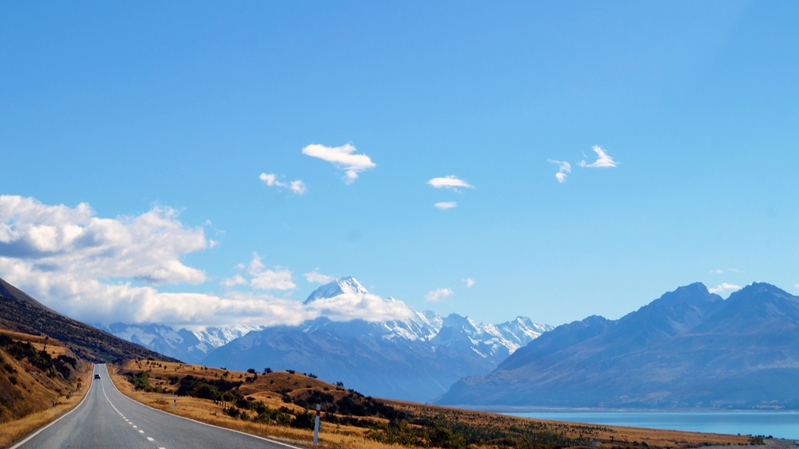 New Zealand has similar lifestyle and cost of living to Australia.

With cultural and social similarities north and south of The Ditch, Australians moving to New Zealand will find comparatively few changes to stress about.

New Zealand is officially the easiest country in the world to do business, according to World Bank data. Factors contributing to this pro-business environment include:

Incorporating a new business in New Zealand can take as little as a single day, meaning you can get yourself up and running in no time after your relocation.

However, New Zealand’s market is limited due to its smaller population – at just under 5 million (Stats NZ), it’s nearly five times smaller than Australia. That makes establishing business connections in Pacific and Asian markets crucial to success in the long term.

One of the most important things to realise about relocating to New Zealand is that no matter how close it is, packing up and moving your life abroad is still challenging. 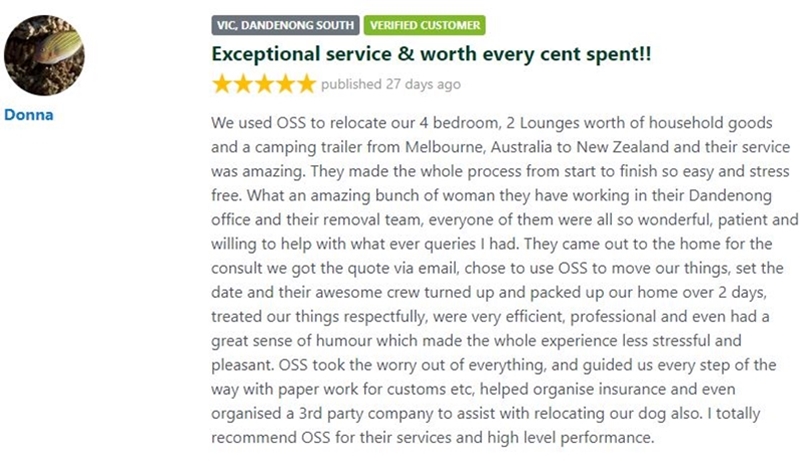 The team at OSS Worldwide Movers can help you every step of the way to your new life in New Zealand, from packing the first box to helping you set up your new home. As specialists in international home relocation, we pride ourselves in our positive customer feedback – just a few weeks ago we helped this Aussie realise her dream move to New Zealand stress-free!

For help getting your own Kiwi adventure underway, contact the international moving specialists at OSS Worldwide Movers today!

This website uses cookies to improve your experience while you navigate through the website. Out of these, the cookies that are categorized as necessary are stored on your browser as they are essential for the working of basic functionalities of the website. We also use third-party cookies that help us analyze and understand how you use this website. These cookies will be stored in your browser only with your consent. You also have the option to opt-out of these cookies. But opting out of some of these cookies may affect your browsing experience.
Necessary Always Enabled

Any cookies that may not be particularly necessary for the website to function and is used specifically to collect user personal data via analytics, ads, other embedded contents are termed as non-necessary cookies. It is mandatory to procure user consent prior to running these cookies on your website.